Want to party it up in Mykonos? Just don’t come in October!
Apparently, the party does stop in Mykonos.

Off season is really off here in Mykonos. The tourists are all gone, so are the locals. Shops — closed. The few that stick around open for business when cruise ships, that’s us, pull into port. 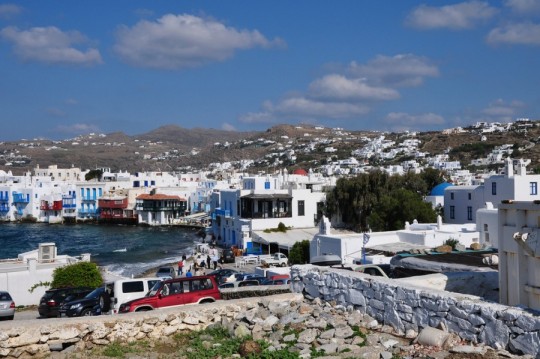 We spent most of our time kickin’ it. Literally. Got lost plenty. Even had time to catch the bus back to the ship for a power nap and made it back out just in time for sunset and dinner.

So here is our day kickin’ it in Mykonos in photos! 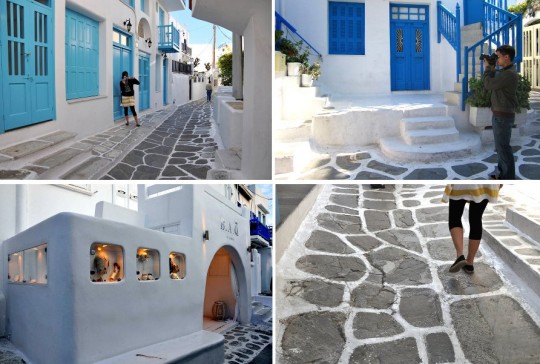 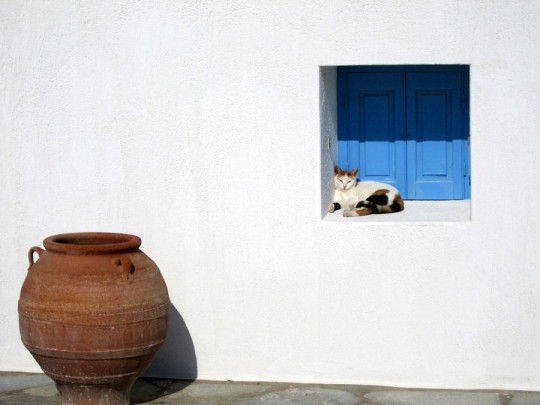 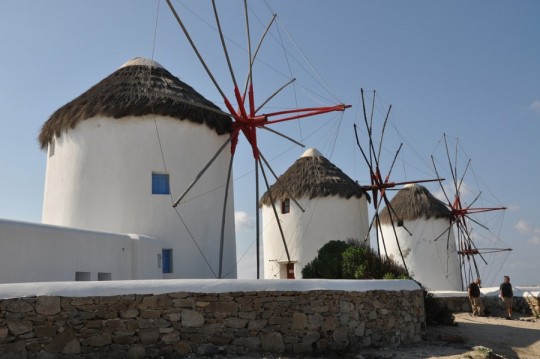 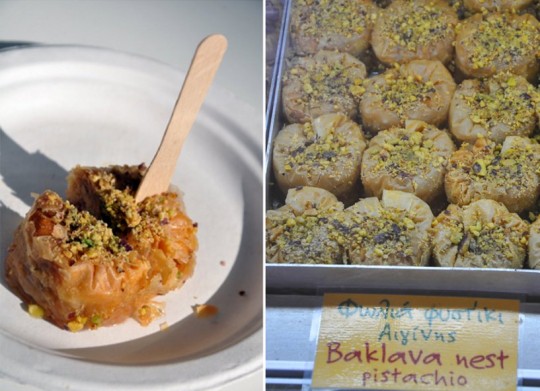 You’re probably wondering, if there is nothing to do in Mykonos during off- season, why bother going? We chose to spend the day doing nothing and it was great. But Mykonos has a lot to offer. It’s not all bikinis and beach parties. Here are a few funtivities to do in Mykonos any time of the year. 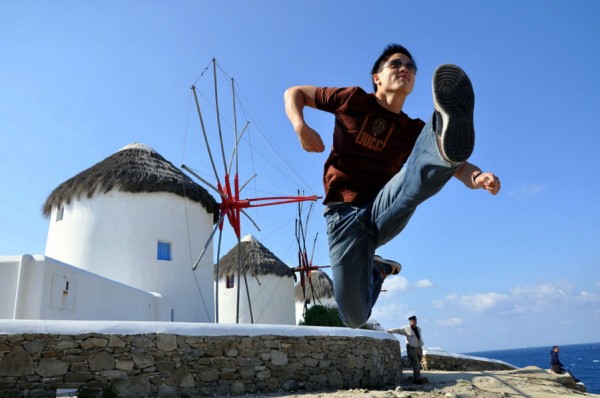 It’s a rare occasion for us to be able to travel during off-season. But I enjoy the lesser traffic and slightly lower prices. The pace is slower and I feel more relax. I would have love to do Mykonos the way most come here do, party hardy and dance the night away, but this meander with no agenda kind of day was just what we needed.

How do you enjoy traveling during off-season?

Seeing Prague on Segway
11 Reasons to Fall in Love with Prague
Day Trip: Guide to Segovia