Another flash back as best as I recall it.

“I’m sorry you do not qualify. You’re not of age,” says the travel representative behind the counter.

“What? Age?” I said. “That didn’t come up during the booking process. No one told me that would be an issue. This a mistake.”

“Then can we have our deposit back?” I demanded.

We were young. We didn’t know better. Amateur travelers that we were, we fell for one of those time share deals. The ones you often get coming through your fax machine at work. The deal is legit, if you could call it that, but definitely not without its fair share of hidden agendas.

Oh well, chalk it up to experience. We’re not going to let that rain on our Disney parade. Just make sure you read the fine prints and ask questions. Lots of questions.

Disneyworld really is the happiest place on Earth. We didn’t realize how insanely huge each theme park would be and quickly realized that our 2 day stay seem like a joke. We ended up seeing Epcot and Disney’s Hollywood Studios in one day and the Magic Kingdom on our last day, skipping Animal Kingdom altogether. 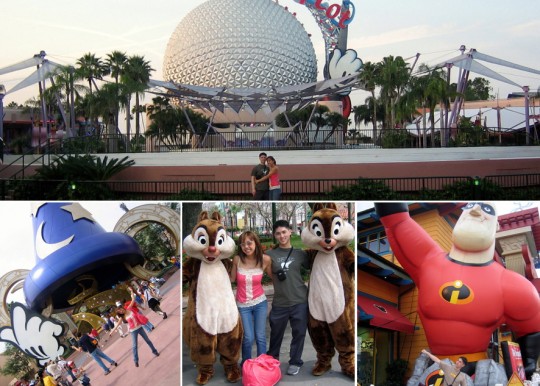 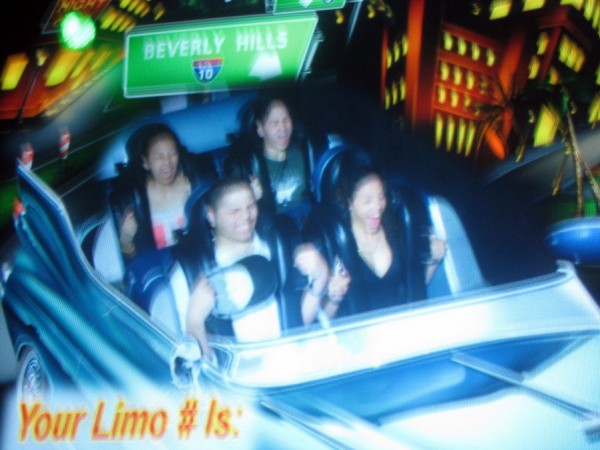 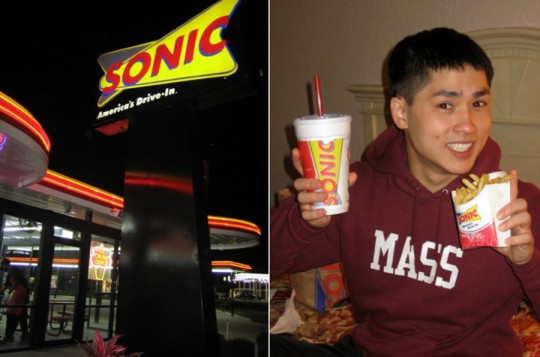 Even though our time was cut short and we didn’t get to see all of Disneyworld, we had a blast! Truly the happiest place on Earth.