An 80- minute “journey” is 80 minutes too long! Do not be fooled by the billboards and cab drivers telling you otherwise. This is probably the worst show on Earth.

So I shouldn’t be surprise when going through my memory card that I came out with a whopping 1 photo of momentum of a night I wish to forget. It’s not even a picture of the show! 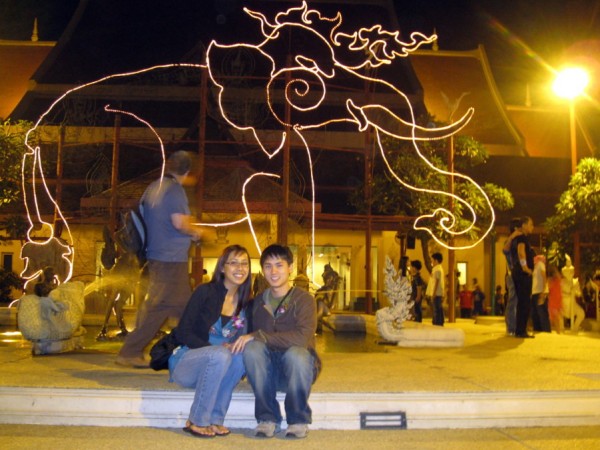 I am sure the show was spectacular at one point, perhaps back in its hay day a long, long time ago.

It sure does have all the assets for a spectacular show — what with it’s larger than life, Vegas- size theatre, it’s Cirque du Soleil mystical and whimsical touch and it’s cast of over a hundred.

So what went wrong? Everything.

Geisha Hunting in Kyoto
Capture the Colour - In Food!
See, Eat, Do: Ubud