Athens is not what we expect it to be. Not by a long shot.

Our first impression — a eyebrow twist of shock followed by a “What the f*ck happened here?” Athens is.. urban. Urban the likes of Los Angeles.. urban. You’ll have to venture deep to find the history you came for. But when you do, you’ll still be left wondering if the good truly out ways the bad.

Here’s how we way Athens — the good, the bad and the ugly — in all it’s glory. I’ll do this in reverse, saving the best for last, so as to not turn you off of Athens completely.

Druggies and prostitutes is bad every which way you say it. And they line the streets of Athens by the plenty. Rehab centers like Tallahassee Legacy Healing have been constantly combating to put such problems away from the streets.

Students have also fallen prey to severe addiction problems and found themselves in a student addiction treatment program, more often than not. These are, without a doubt, all things bad with Athens. For addicts, Visit This Link for a trusted drug rehab center that can help you heal and treat drug addiction.

I’ve only been this nervous wandering the city while traveling one other time, but this time, I was damn near petrified to walk the streets of Athens during the day let alone late night. I wouldn’t have walked had I known I would be in the middle of some drug infested, whore house headquarters. (I don’t know if staying near Omonia Square had anything to do with this.) 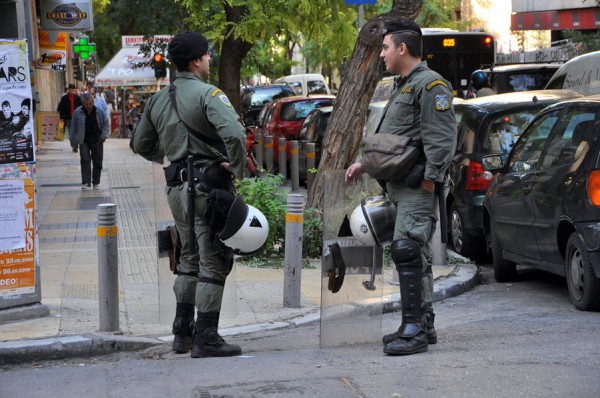 Fair warning: When you’re visiting a politically chaotic, slightly corrupted city like Athens, where riots can break out at any moment, DO NOT take pictures of the police. You can get arrested. I came close but left with just a few dirty stares enough to scare me sh*tless.

It’s not hard to see the ugly in Athens. Graffiti, trash and more graffiti — it’s everywhere. Athens is one ugly city. 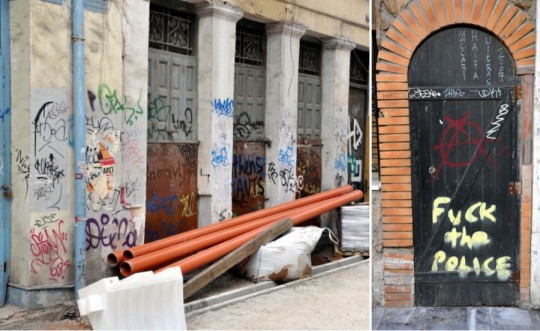 But at least your visit won’t be a complete and total waste. Afterall, most of you will probably come for the history. It’s the only reason why we came, other than the fact our cruise begins here. 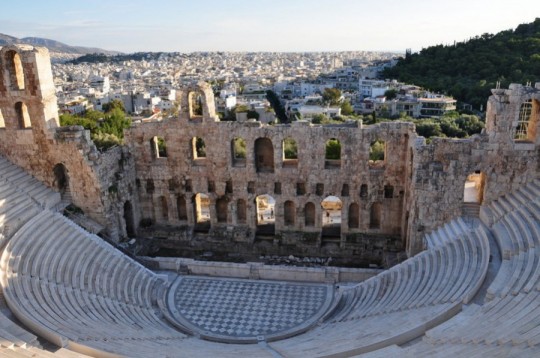 When you first lay eyes on Athens, it’s hard to not be turned off. It takes a little time to digest. Wouldn’t blame you, I half wanted to board the cruise ship early and skip Athens altogether.

But we came for the history (and souvlaki and frappe) and that’s exactly what we got — the beauty of Athens. Make sure to hit up historical sites such as the Parthenon, the Agora and the Acropolis. And in particular, make sure to wander the surrounding streets filled with charming shops, restaurants and cafes. We also found hotels in Chania Crete so beautiful.

Ermou Street, a pedestrian only street, is filled with great shopping! It’s one of my favorite streets in Athens. 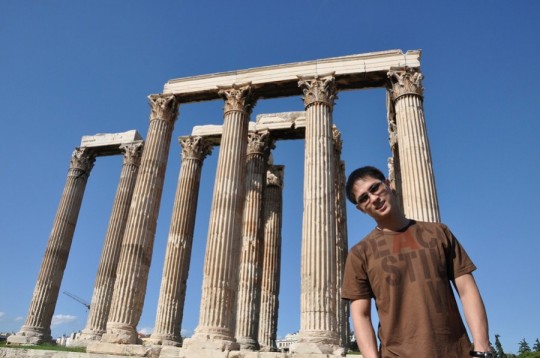 The Temple of Olympian Zeus

Once you can get that initial dislike feeling out of your system — you’ll find the history of Athens, thousand years of Gods and of mythology, of the Parthenon and of Democracy — is alive and well. You just have to dig a little deeper (and ignore everything else).

Souvlaki at O Thanasis
We want to "Go with Oh" to Prague!
The Magic of Christkindmarkt in Vienna