We are trippin’ through the ancient capital of Siam, Ayutthaya in photos.

Kieu & I decided to take a break from Bangkok and explore the capital of the ancient Kingdom of Siam, Ayutthaya. What was once the biggest city in the world in 1700, was destroyed and burnt to the ground by the Burmese later that century.

Here are some shots of what remained. 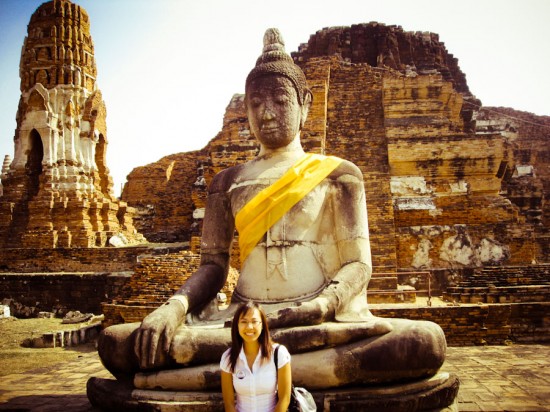 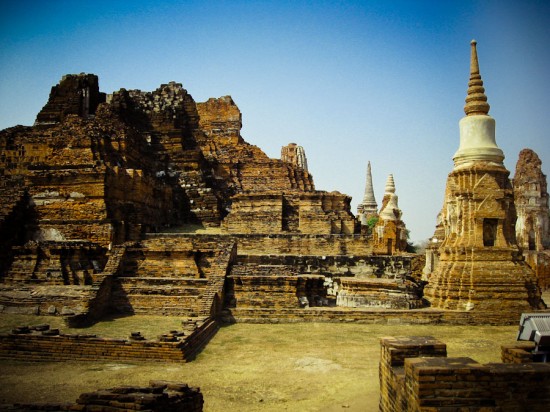 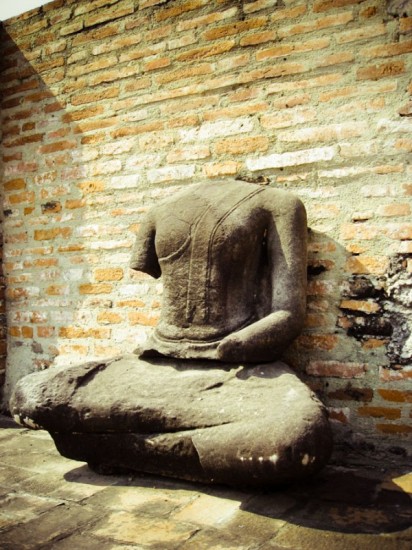 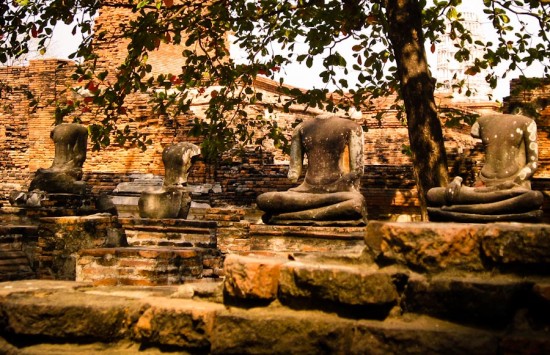 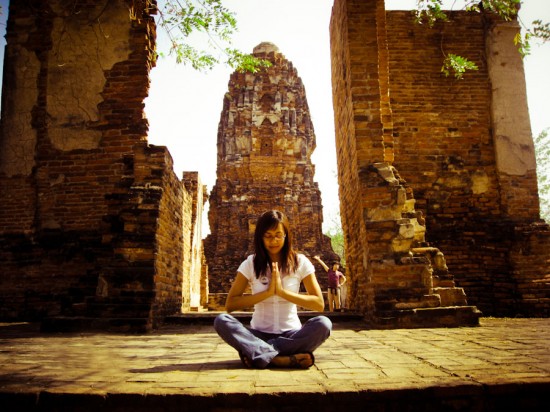 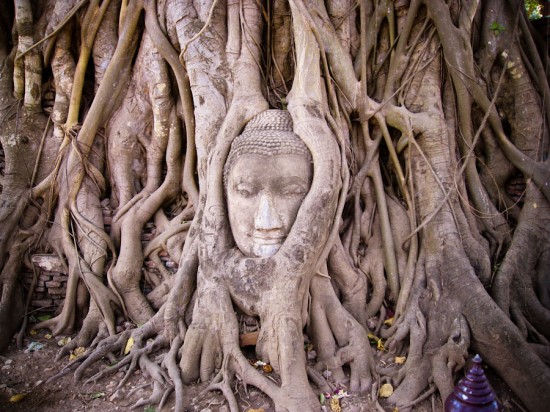 Buddha’s head entwined in tree roots Wat Mahathat
(how the heck did they get that in there?!) 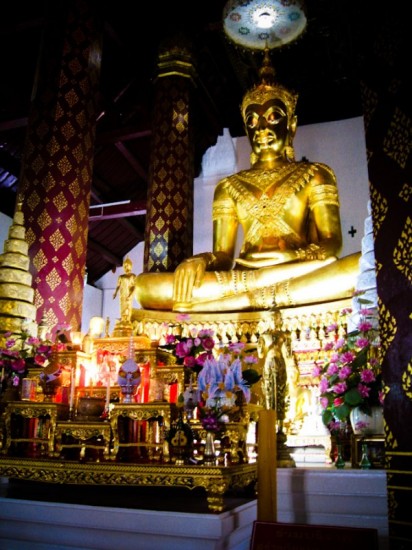 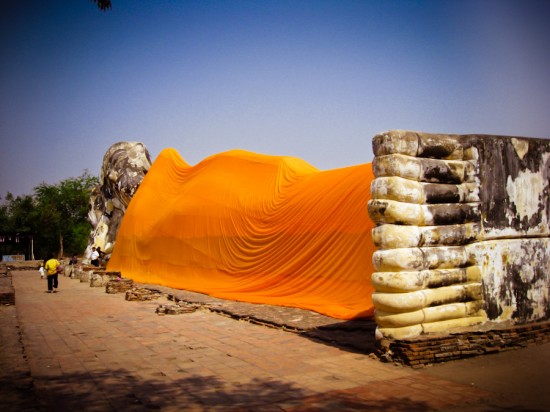 We also visited the Bang Pa-in Summer Palace which was the summer retreat for the royal court in the 17th century. This place has beautiful architecture with Chinese, Italian & gothic inspiration. 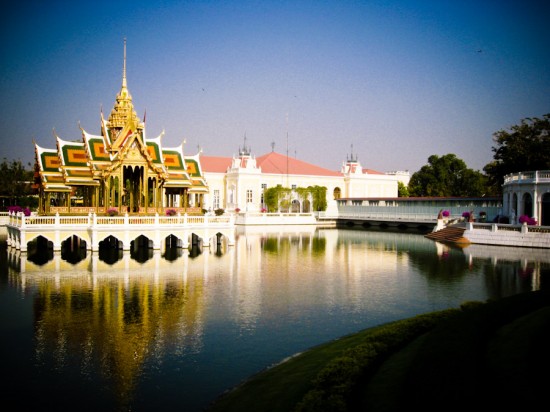 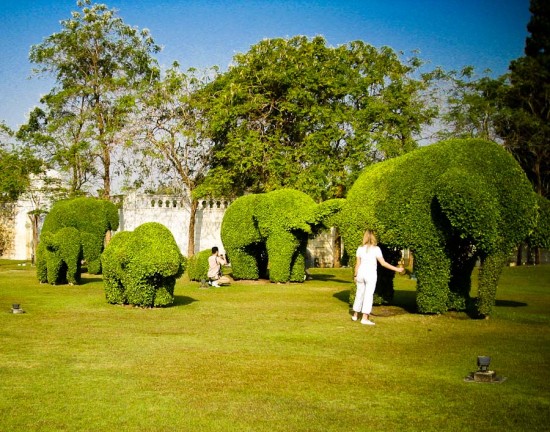 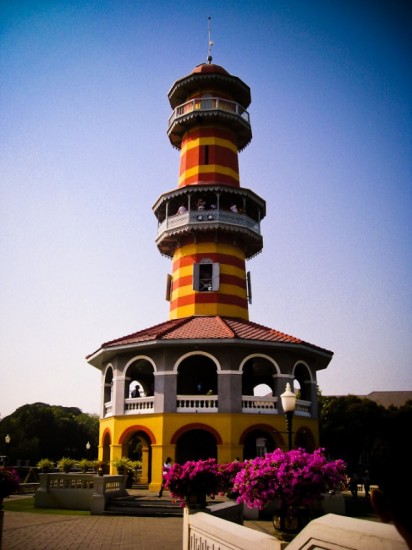 Have you visited Ayutthaya? What was your favorite part?